Bell to bell excitement from start to finish

Sure, you might be thinking that gaming expos are all the same, but as you read this review, I would highly encourage to you to channel the nostalgia of your childhood past. You know, the days when every arcade and every game brought you levels of excitement that few have ever seen. Well, if you happen to be in a PAX tour city in 2018 or 2019, make sure to highlight the dates on your calendar because you will not be disappointed.

This was my very first PAX West event, and I must say that if they had a gaming expo in my city every few months, I would most likely attend every single one. It was held right in downtown Seattle, WA. The layout of the event was massive, with a venue that stretched amongst multiple city blocks and major convention spaces.

My day began with massive convention rooms filled with classic games. Everything from NES Classic to Sega Dreamcast to Atari, you literally had hundreds of classic video game titles to choose from. This was one of my favorite parts of the entire convention, as you could spend hours getting lost in your childhood favorite video games. 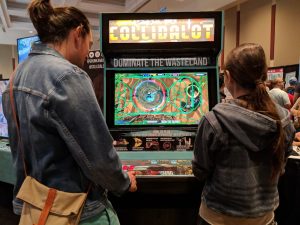 As if the hour-long classic console video game binge wasn’t enough, many of the convention center hallways held arcade style games available to the crowds, which needless to say, was absolutely amazing. 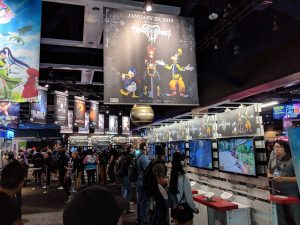 Next, the convention opened up into larger rooms with hundreds of game stations set up by video game makers. The really cool aspect of PAX West is that you get to experience everything from a broad range of small indie game makers to the large traditional game juggernauts. 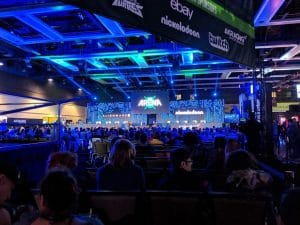 Another cool aspect of the convention was the PAX Arena, which was a series of live gaming competitions with gamers going head to head in games like Dragon Ball Z. Throughout the day the arena was packed with hundreds of fans cheering on competitors on stage. 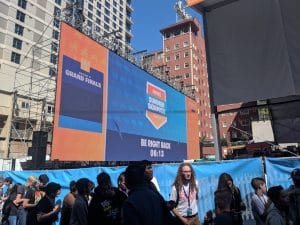 One of the most anticipated events at PAX West 2018 was the Fortnite Summer Skirmish. The arena was held outdoor under a massive tent and had limited seat capacity. Fortnite Summer Skirmish was an exciting tournament with massive prize pools. In fact, it was a great day for the players that placed in the top 100 of the competition. The first place winner received $225,000, and the winners who placed in the top 5 all received above six-figure prize monies. To make this event even more exciting, players who ended up ranking between 21-100 all received $5,000 in prize money. Now that’s what I call a good day at the office! 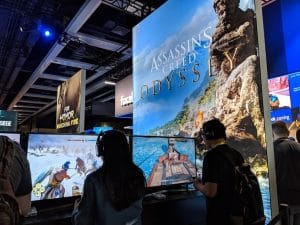 PAX West was a huge opportunity to display some of the upcoming highly anticipated titles including the long-awaited Assassin’s Creed Odyessy. There were also other big-name titles on display for a demo. However, some of the staff would not allow them to be photographed. 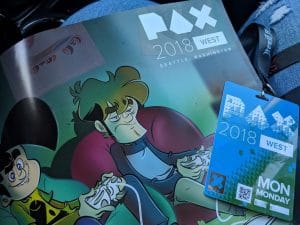 Overall, my experience at PAX West 2018 was exciting, memorable, and well worth the cost. There was entertainment from the moment I walked in and lasted for the entire duration of the event. My one piece of advice, definitely bring a comfortable pair of walking shoes, as my Fitbit said I hit well over 10,000 steps!

A Few Dos and Don’ts of eSports Betting