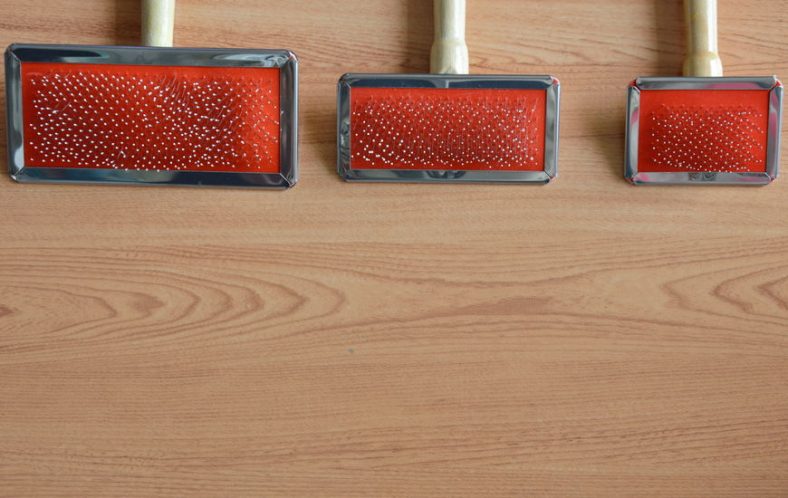 Beat the matted fur look with a fursuit brush

In the sheer excitement and anticipation of receiving your very first fursuit, it’s easy to forget that keeping your suit’s fur cute and fluffy can require a lot of work. After a long day wearing your fursuit at a convention or party, you discover that the hair begins to look rather flat and sad. Also, you may notice that after cleaning your fursuit, the fur does not bounce back to its previous brilliant sheen. Regardless of the reason, you must have the right tool on hand to help bring your suit back to life.

One of the best ways to restore a costume’s fur to look like new is to use a fursuit brush. A popular choice among fursuiters is to use a slicker brush, which is used for real-life furry friends such as dogs and cats, but they also can work great on a fursuit as well. In this article, we will look at how to brush a fursuit and even some of the best fursuit slicker brushes to help keep your hair looking new.

How to brush a fursuit

When brushing a fursuit, there a few best practices and considerations to keep in mind before running wild with the brush:

How often should you brush your fursuit?

While there are no strict guidelines on the frequency of brushing the suit, you should always exercise your own best judgment on when it’s needed. A good rule of thumb is to brush your suit when fur matting is most likely to occur, like after wearing for extended periods like during a convention or outdoor use. Other examples include after the suit has been in storage for a while or in enclosed spaces, and also post washing. The length of the fur of your suit could have an impact on how often you need to care for it, as longer hair typically show a matted fur look more distinctly.

Where to buy a fursuit brush 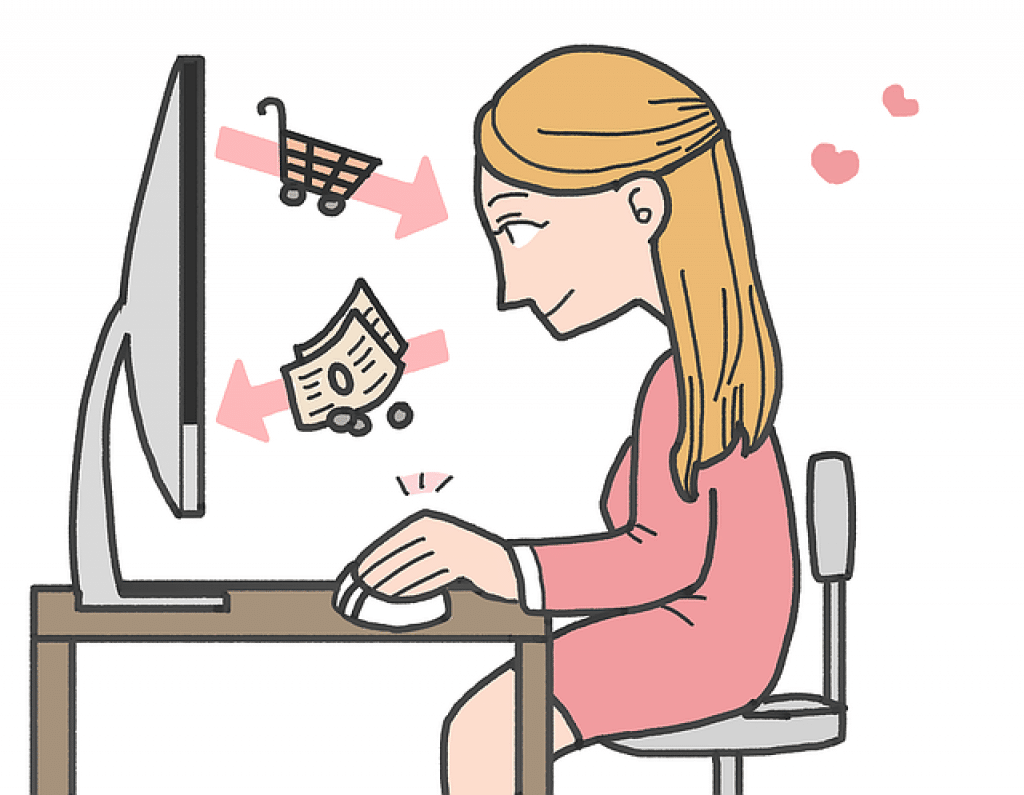 The best part is that all of these brushes are available on Amazon. Our favorite fursuit brushes are the following:

What we like about this brush is that it’s large and can cover more ground on the typically bulky fursuits. Though a little on the pricer side for slicker brushes, time is money, so the greater surface area could save you a lot of strokes.

This is another solid option, particularly on the smaller parts of a fursuit, such as a hand and feet paws. Also, it’s not a bad idea to have a fursuit brush for both the larger and smaller regions of your suit.

Since you will typically spend quite a bit of time brushing your suit, a model that has an ergonomic handle is always a nice to have.