5 Excuses You Make To Not Become A Furry

Helping remove the doubts so you can have fun

Arguably, the biggest impact social media has on the world is reassuring people from all different backgrounds that they share common interests. Let’s be honest, the world at times can feel like an incredibly lonely place, and knowing that other people share your enthusiasm and passion for a topic can become a liberating and emotional experience. However, just because you know that a clan of like-minded people exists, unfortunately, doesn’t necessarily mean it’s always easy for you to embrace that community publicly. Negative stereotypes associated with a culture or fandom can become a barrier of excuses of why not to join, if you allow it, preventing you from sharing incredible experiences with others.

Furry fandom has been growing quickly over the last decade. However, even though it has become more mainstream, many people are still reluctant to join because of the misleading stigmas associated with the culture. So in this article, we will discuss the 5 excuses you make to not become a furry, but by the end, you might reconsider. Your top excuses are probably:

1) Furry fandom is only about a weird sex fetish 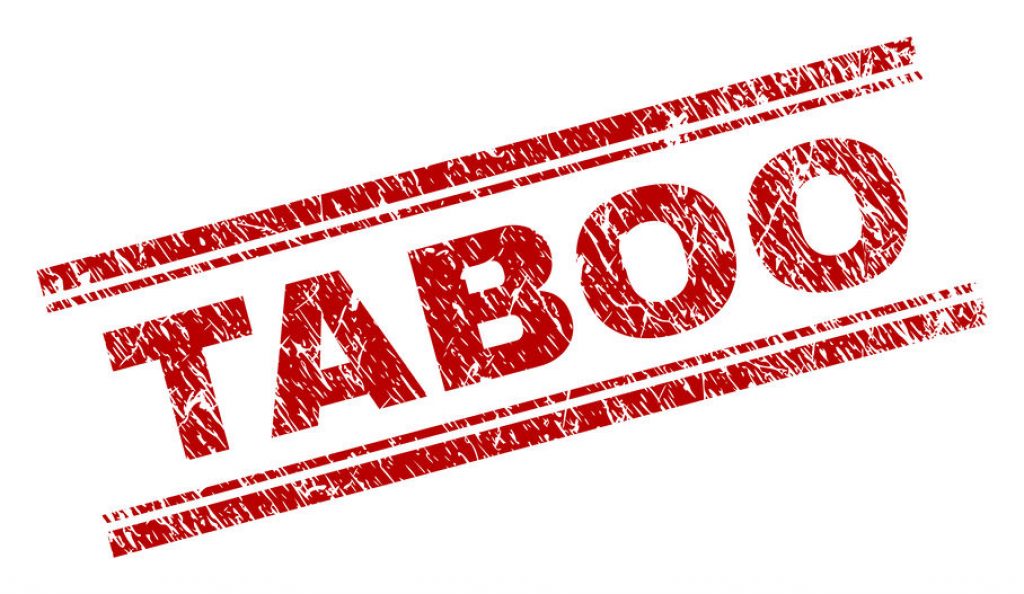 Contrary to popular belief, furry fandom as a culture is not based on sex or other promiscuous behaviors. However, the fear of the stigma itself can prevent otherwise interested people from wanting to explore the fandom on a deeper level. Unfortunately, television show portrayals of the community have positioned it as so, rather than a passionate group of people looking to foster diversity, inclusion, and artistic expression. Is there a possibility that some participants join the fandom because of a sexual fetish? Most likely, however, this wouldn’t be any different than the sexual sentiments held by over a third of Americans.

In fact, according to a study, 36% of Americans have admitted to having a sexual fetish. So if this excuse is keeping you from taking a second look at the community, remember to bypass the hypocritical noise and realize that most furries are drawn to the culture for a variety of other reasons, that is not sexual in nature. 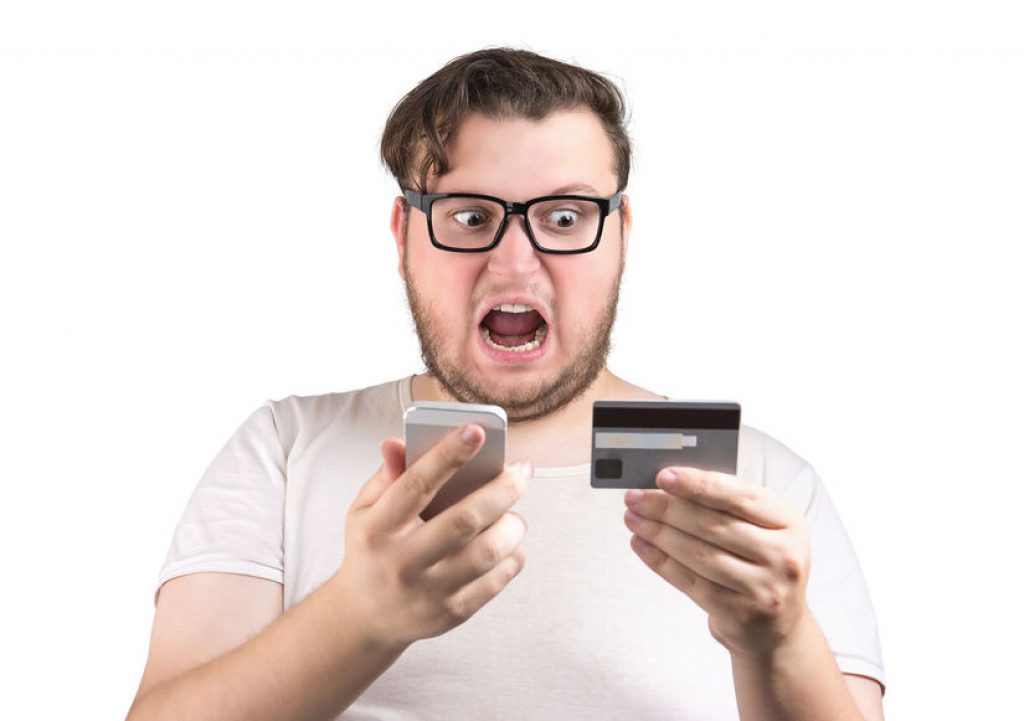 Another popular excuse keeping people away from furry events is the belief that the only way to participate in the fandom is to commission an expensive costume. According to a 2014 Anthropomorphic Research Project survey, only 18.5% of furries own a partial fursuit, and only 13.0% own a full fursuit. This goes to show that many people who attend events do not wear a costume. Although presenting your unique fursona to the world is a popular option for many enthusiasts, it’s not required. Also, fursuit commissions come in a variety of flavors and pricing, including full, partial, and head-only designs.

While it’s true that full-body fursuit commissions can be pricey, choosing to go with either a partial, head-only or retail fursuits can be an excellent option for cost-conscious participants. Remember, a fursuit is a form of artistic expression, allowing you to bring your inner character to life. Fursuits should only be seen as an enhancement to your fandom experience, not a barrier. 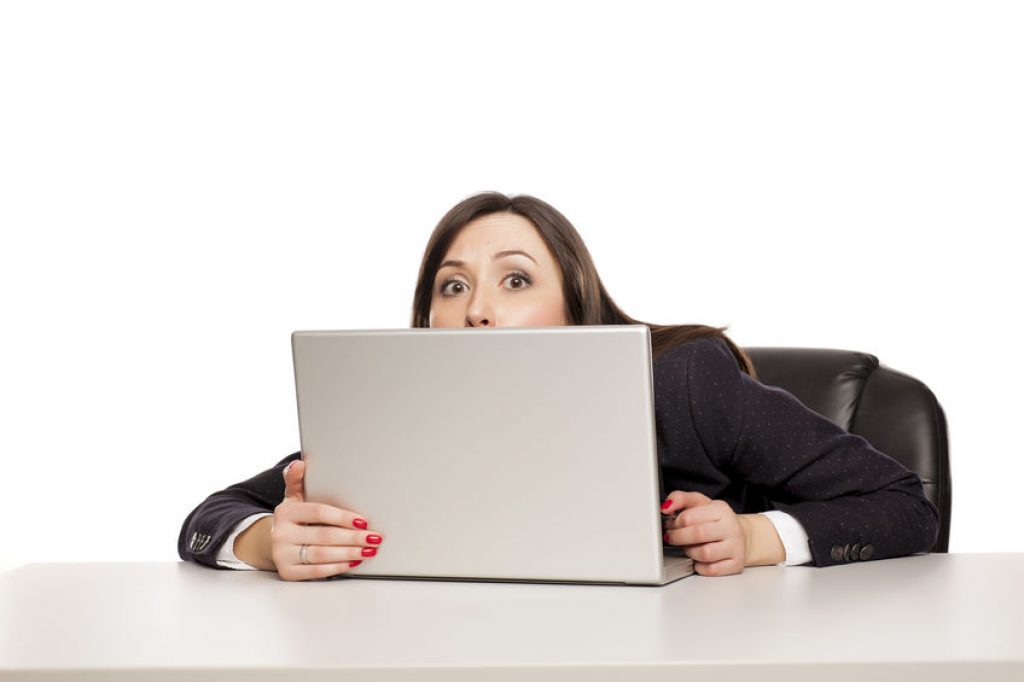 While discrimination is a significant problem in the United States, the chances of you running into your boss at an event are likely pretty slim. If you do run into someone you know, then chances are they are also a participant in the scene anyway. Furries come from all types of professional, economic, and gender backgrounds, making them a great example of a nonhomogenous melting pot of people and ideas. However, even though some of your best furry friends may work in the corporate world during the day, it doesn’t necessarily mean you are comfortable disclosing to your own workplace how you spend your free time.

The solution to this can come in various forms, but it’s important to note that you should never have to feel like you cannot be yourself. But, if these feelings persist, you could consider starting a new social media account to engage more in the furry community outside of the prying eyes of family members or coworkers. Also, try joining niche social sites explicitly dedicated to furry related topics. These ideas and others can help you maintain a degree of privacy and anonymity.

4) Being a furry seems creepy or immature 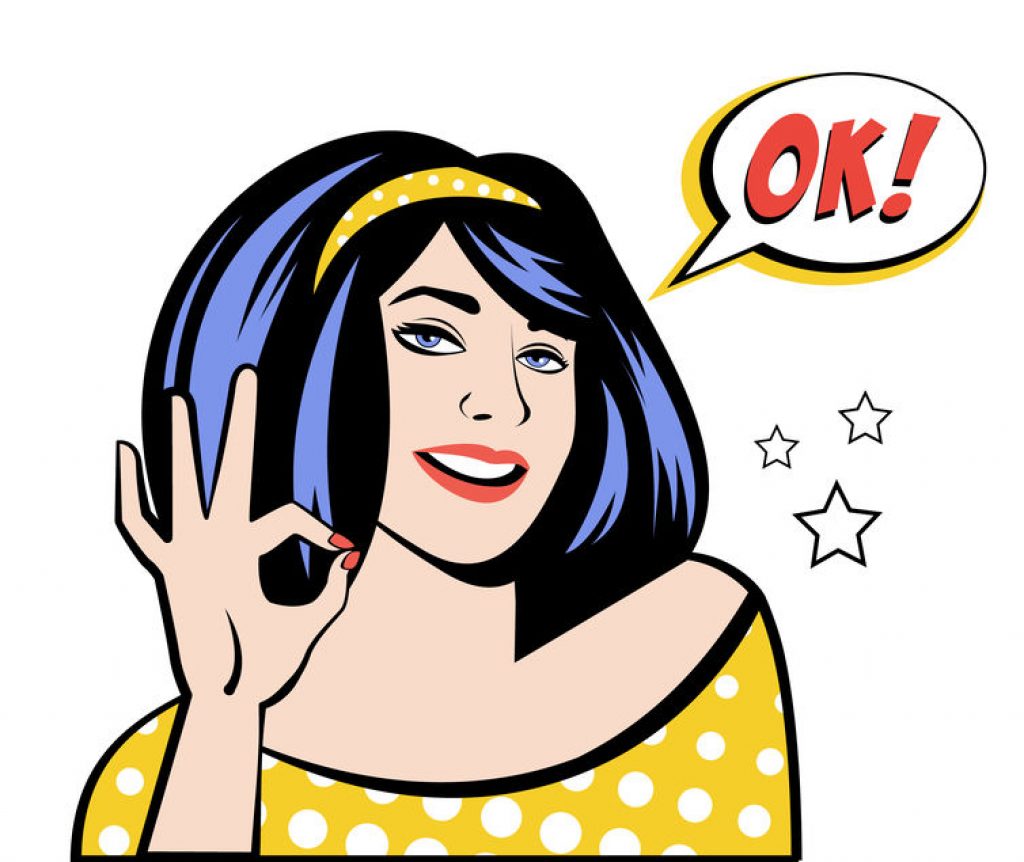 Even though trends like Cosplay and eSports are now breaking into mainstream pop culture, it wasn’t always the case. In fact, many cultural trends started with a small group of enthusiasts who inspired curiosity among newcomers, which eventually lead to a movement. Breaking cultural norms isn’t easy, and furry fandom culture is still climbing the mountain to reach widespread social acceptance. However, there is a bit of irony here that may help you quickly get over the thought that being a furry is creepy or immature behavior.

Have you ever watched a Disney movie? Do any classic favorites come to mind? The foundation of many animated and non-animated films is the concept of Anthropomorphic behavior, in which non-human entities are given human characteristics. This includes things such as the ability to walk on two legs, talk in human dialogue, and even work a full-time job! Media behemoths like Disney have made bank by bringing characters to life, entertaining us for decades with this concept, and very few people would ever consider it as creepy or immature. Fursuits effectively represent this same concept, by creating one’s animal or character fursona, and showcasing it to the world.

If this is your only excuse, then you are in luck because getting your start as a furry is much easier than you may think. The first place to start is to learn more about furry related terms, so you better understand common terms and lingo. Second, learn about fursuits and how to start the commissions’ process if you truly want to jump in headfirst. Third, research different popular events such as Anthrocon so you can experience the community in real life. Lastly, now that you have seen the 5 excuses you make not to become a furry, hopefully, we were able to remove the doubts so you can finally start having fun!